The big surprise this week was Britain’s vote to exit from the European Union. Which will be the next domino to fall? How soon until total world-wide economic collapse? Stocks tumbled, the Pound tumbled and pundits joined the hue and cry with various prognostications of doom, Trump and general Sturm und Drang. 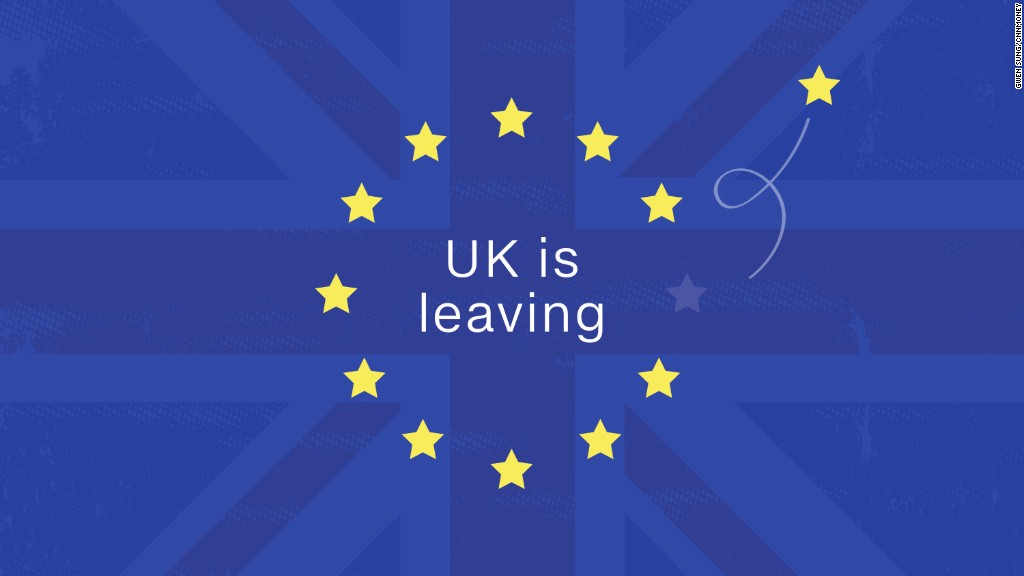 How should startups view the fallout about Brexit? Well, to quote another German phrase, Macht Nichts. Start ups are here to challenge the status quo. Dare I say it? To disrupt (or “radically alter or destroy the structure of”) the status quo. Big moves in politics, or business, or the economy shouldn’t perturb a startup one bit.

Case in point, the Great Recession. During the financial crisis of 2008, I was helping turn around a startup called PacketExchange. Over the next three years, we raised venture capital, moved into the media and entertainment market, competed with the big telecoms, and got acquired at a positive valuation. What would we have done differently if the economy wasn’t in meltdown? I don’t know, but I really can’t imagine it would have gone much better.

Earlier than that, some readers may be old enough to remember the Dot Bomb tech stock market crash of 2000. That year I exited my third company and cofounded a fourth. Would our valuation have been higher if we’d sold a year or two earlier? Like all hypothetical questions, it’s a moot point because we didn’t have a buyer a year or two earlier.

Here’s my point, the news is the news. There’s always something happening in the world, the climate, the economy. As a startup founder, your job is to stay focused. Look for the new opportunity offered because of the latest meltdown, but don’t take your eye off the ball. As always, the primary things to concern yourself with are:

Ignore the distractions of the 24 hour news cycle and the need to feed it new sensational stories. Stay focused and you’ll win.

This site uses Akismet to reduce spam. Learn how your comment data is processed.